See and be Seen 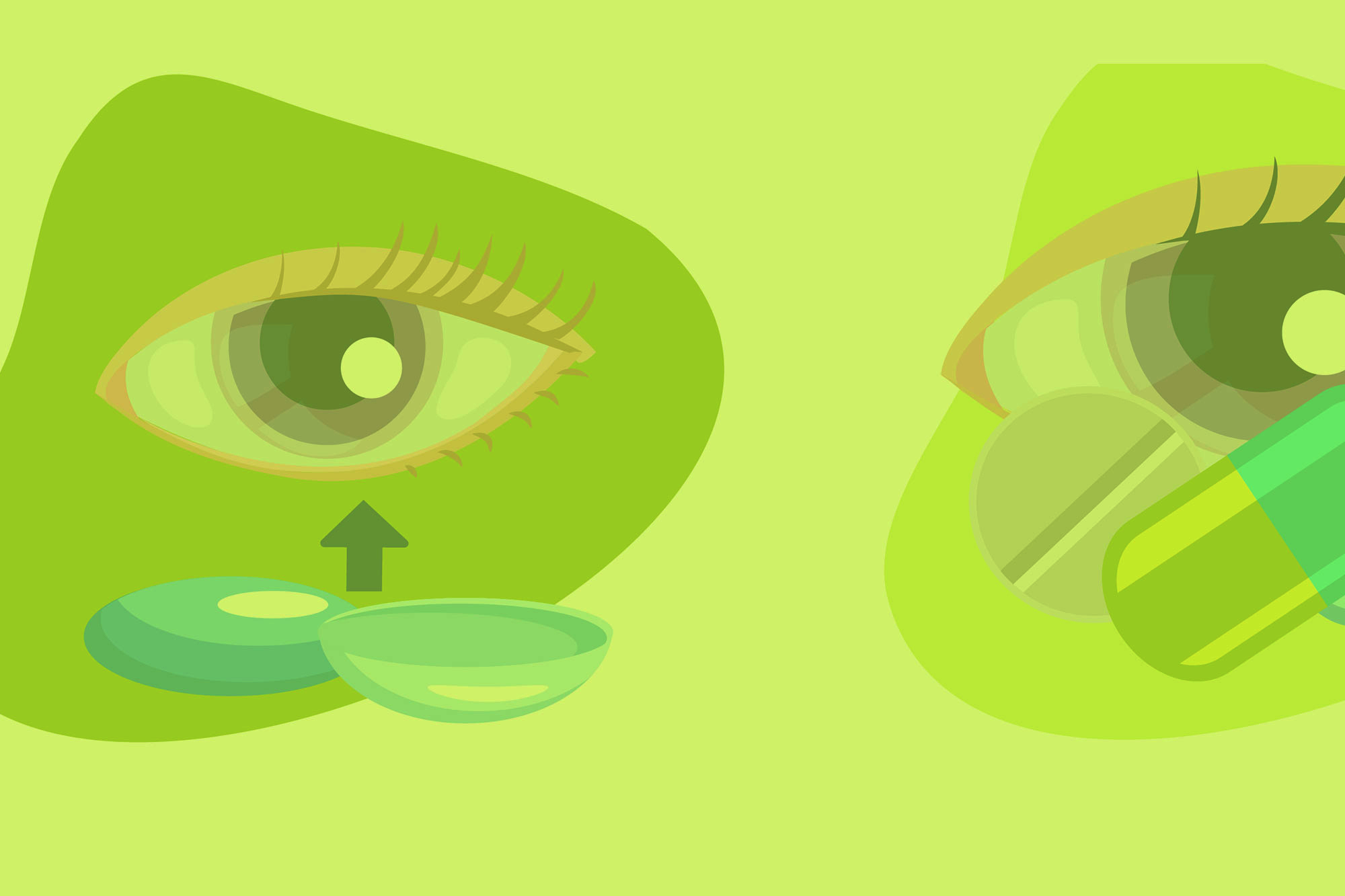 We helped a eye care service move forward while celebrating what made it so special in the past. 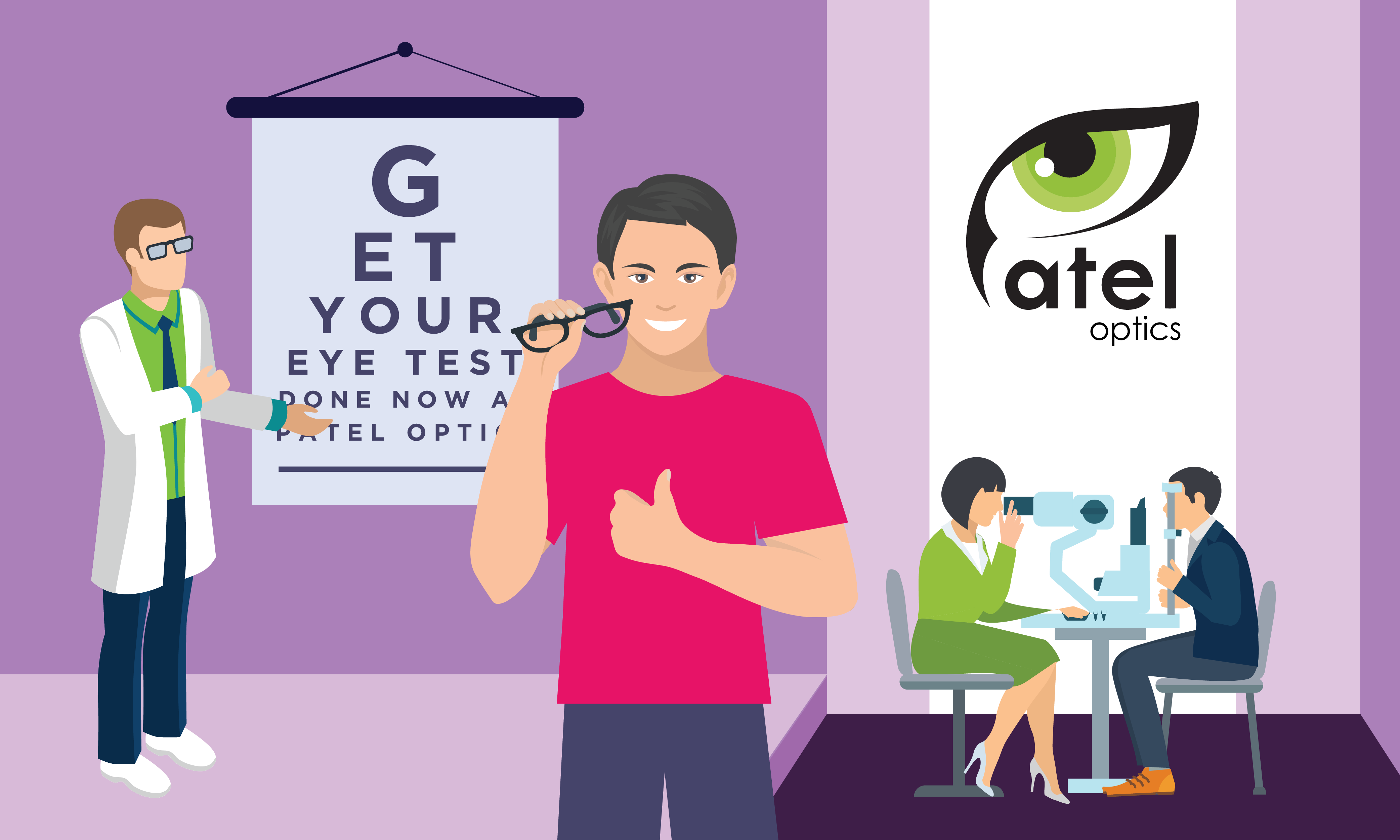 As a eyecare service provider, Patel optics has been defined by its mission to provide great care for the most vulnerable patients. However, the brand also needed to improve its digital experience.

gt3web was charged with revamping the website with an interactive virtual reality experience. First, we created an in-depth, collaborative discovery process that included roundtables, discussions, with all stakeholders.

Beyond just uncovering important insights, our customized approach was designed to build alignment at all levels of the brand. The internal discovery was complemented with external market research.

“We are impressed with our new website. We have a received a lot of positive feedback.” 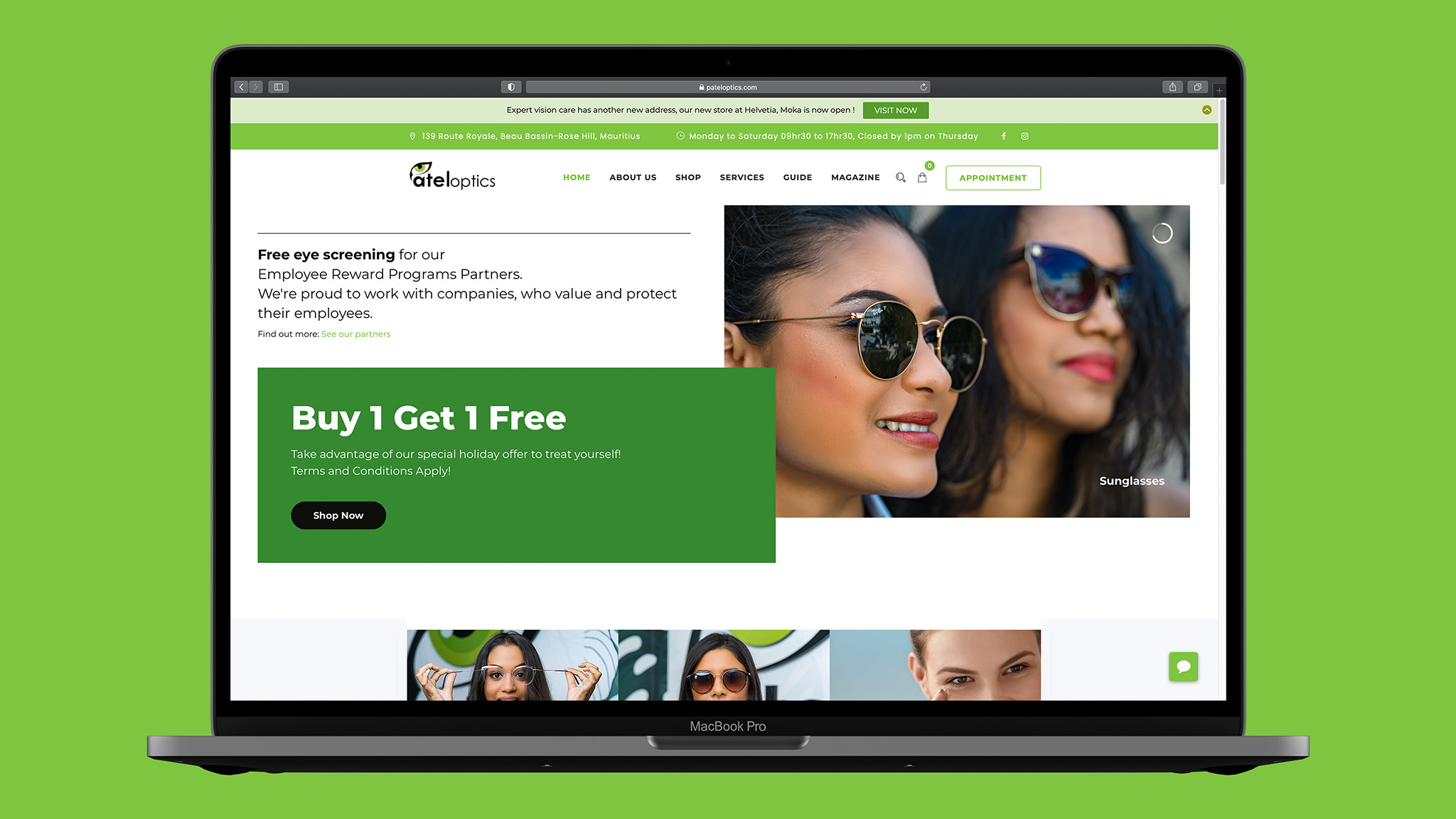 The brand purpose we created, “See and be Seen” taps into the feeling that has always been at the heart of Patel optic’s mission. More than a tagline, it’s a rallying feeling that people can see and help everyone to feel loved, no matter who you are or what challenges you face, whether you’re wearing a prescribed glasses or a sunglasses lover.

We used a distinctive, powerful illustration style to bring the brand to life. Inspired by the beach that reflects one of the Mauritian lifestyles, Sunglasses the imagery reinforced key messages: eyewear excellence, inclusion, wellness, and whole-person care. 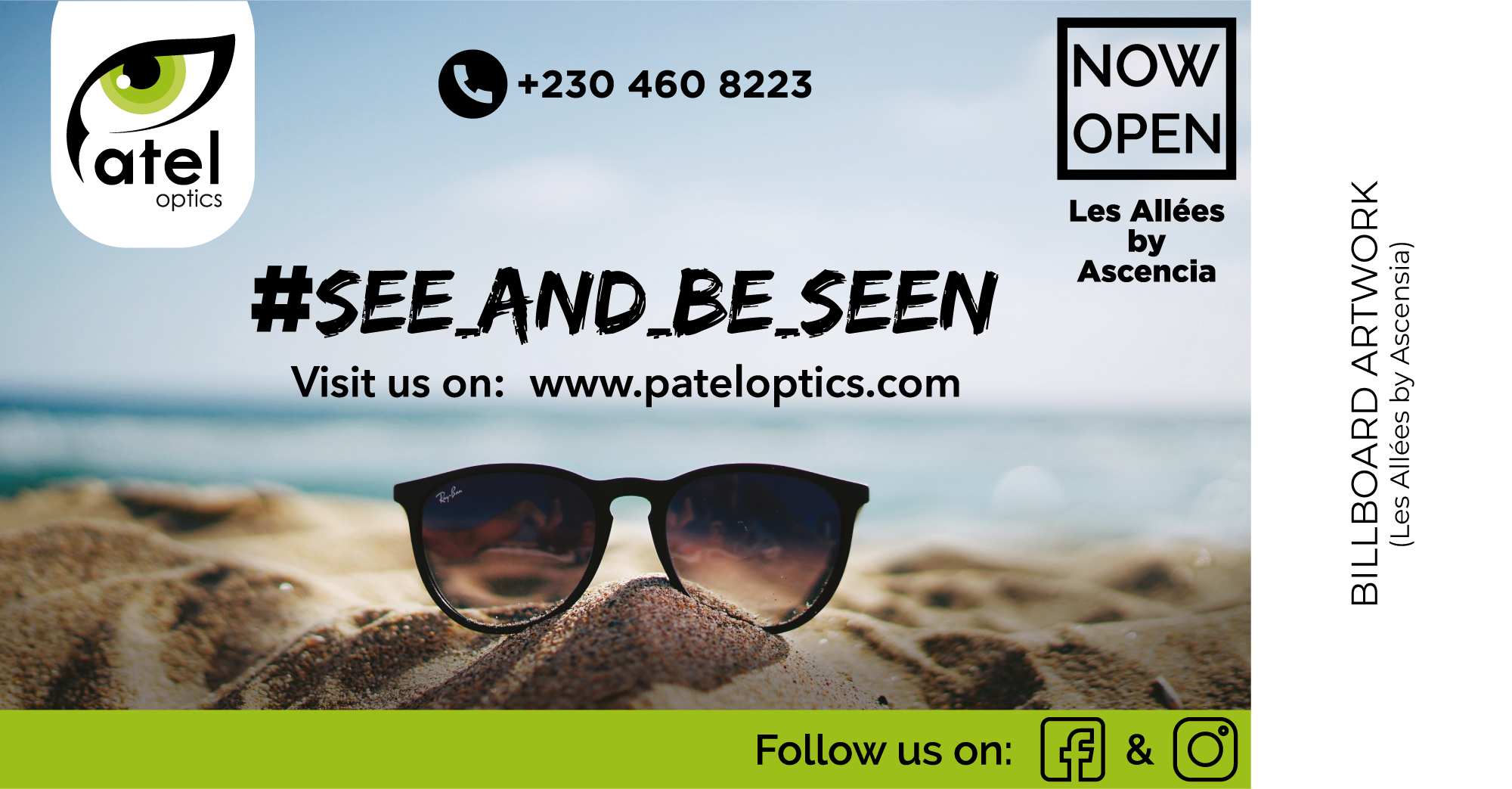 For the external launch, we designed an integrated media strategy that included display ads, facebook re-marketing, brochures, and billboards. The brand awareness campaign was so effective that it produced acquisition campaign-level metrics:

Over the course of just four months, the “See and be Seen” campaign received more than 20,000 impressions and 7,341 actions—reaching a conversion rate that was nearly four times the industry average.